Before I became a mother I used to look at helicopter moms with – I admit it! – just a bit of contempt.

And then I became one.

The thing is, I don’t see myself as “suffocating”. My son certainly doesn’t think so – I know it because he comes, many times a day, asking for hugs and kisses and reassurances. He’s never pushed me away. Ever.

I do admit that I can be paranoid (okay, I AM paranoid) about other people taking care of my child.

We had a hard time adjusting to three days in daycare and then kindergarten (he is three and a half now).

It didn’t help that we had some bad experiences – like my son coming home with a red butt from daycare and, later, the kindergarten teacher complaining every day about one thing or another.

Now things are getting better. He is growing, he is more independent and I found another kindergarten where they are A LOT more patient and much nicer.

But now I have to start all over again, because I am pregnant with my second child.

In my corner of the world women start looking for daycare as soon as they hit three months of pregnancy. We live in Belgium, where it is the custom to send kids away from home for the day at the tender age of three MONTHS – and where childcare options are quite limited.

There are very few state-run establishments, where the price is reasonable. There are private ones but then you have to pay a lot more.

The demand is way higher than the supply. It is definitely a sellers’ market.

Which is why most places don’t want to bother with me because I won’t put my kids in daycare at three months, only after one year – and even then, only part-time.

Because there are so many people waiting on long lists, they prefer giving the places to children who need full-time care, five days a week.

Understandably so, I suppose.

For me, the limit is one year. And then, only part-time.

Arbitrary? Maybe. But that’s what my gut is saying.

I started looking for options as soon as we hit three months of pregnancy, my second babe and I.

I visited several places… and nothing felt quite right. There was a knot in my stomach… I just couldn’t see myself doing it.

My son and I visited a potential pre-k for his new sister. It is private but supervised by the state. It is run by a man (highly unusual). It is in a family home and it hosts only ten kids at a time.

The owner, who takes care of the kids all day, is mild-mannered and the opposite of “showy” or “demonstrative”. He is the kind of guy who will not say a word to convince you, but will give you a very strong feeling that you are in good hands.

He told me his life story in brief. His wife died when his twins were almost two years old and afterwards he took over the daycare center she was running out of their home.

He has been raising the twins, plus the two older kids by himself ever since.

He runs the place with a woman who is his business partner and with whom he has been friends since a very long time.

The daycare is spotless and extremely well-run.

He puts a lot of thought into how to do things – and he does them his way.

He wants to know quite a few things about the children who come into his home.

I was awed and amazed. Such level of detail and genuine care truly soothed my paranoid anxieties.

My son played for an hour in the living room and took to the place right away – which says a lot. He is shy with strangers and new places and does not easily open up.

So yes… I had the feeling… of the rightness of things.

Frankly I didn’t think that I would find a place and a person to entrust my daughter with, when the time comes for her to go out of the house for a day or two.

And it feels really good. Especially because it was such a tall order.

FREE BOOK: “A Beginner’s Guide to Mastering Your Moods” 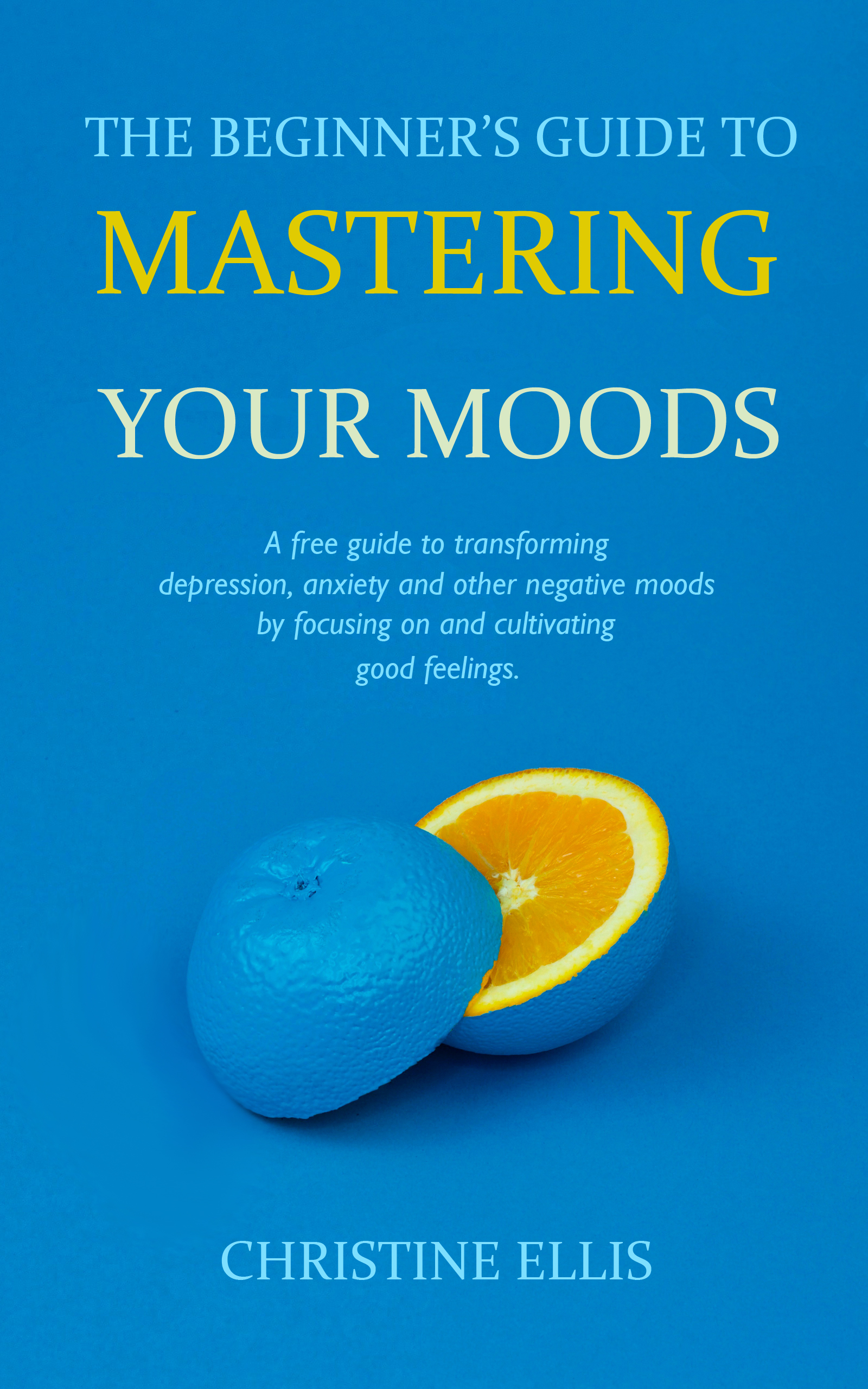 Hi! My name is Christine Ellis. I am a coach and an author teaching people how to master their moods. I suffered for many years from anxiety and depression and was even diagnosed with PTSD at one point. But I found a way out. Let me show you how.

The Happiness Switch – For Sensitives and Creatives 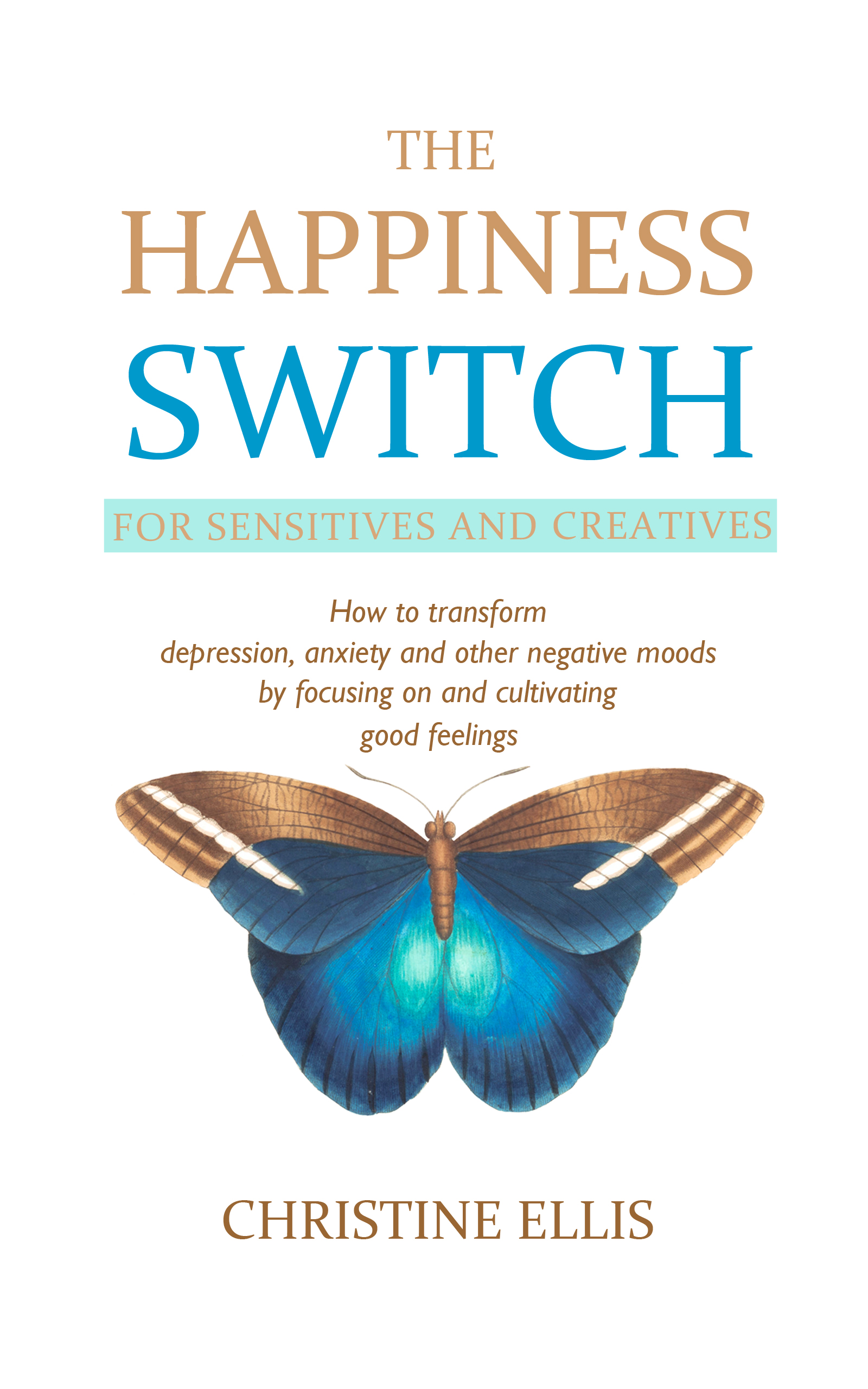 Your Inner Child is a Winner 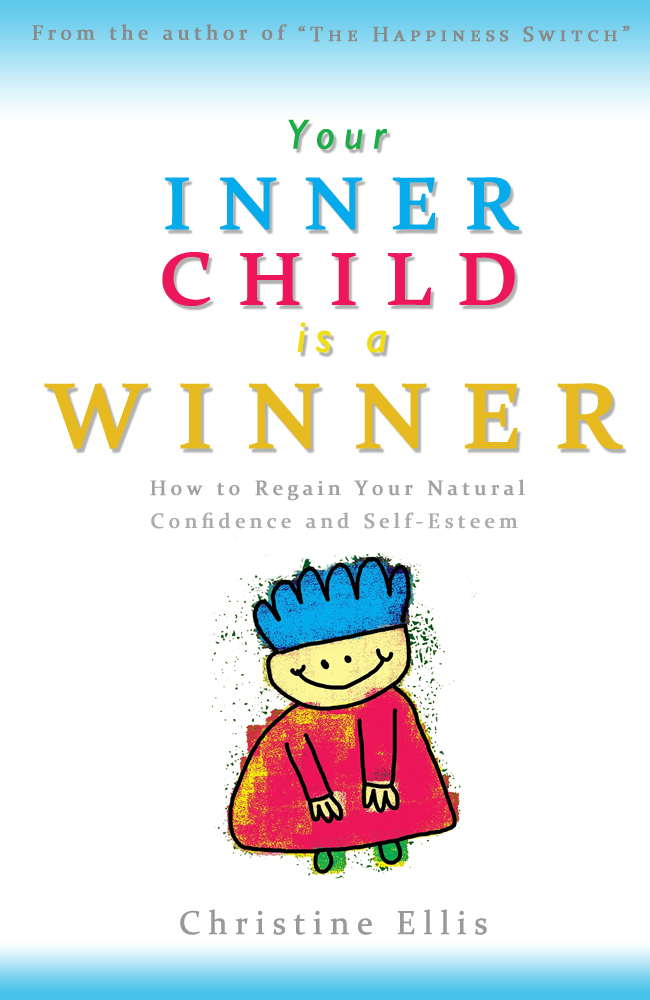